Gaja at the origin of western philosophy 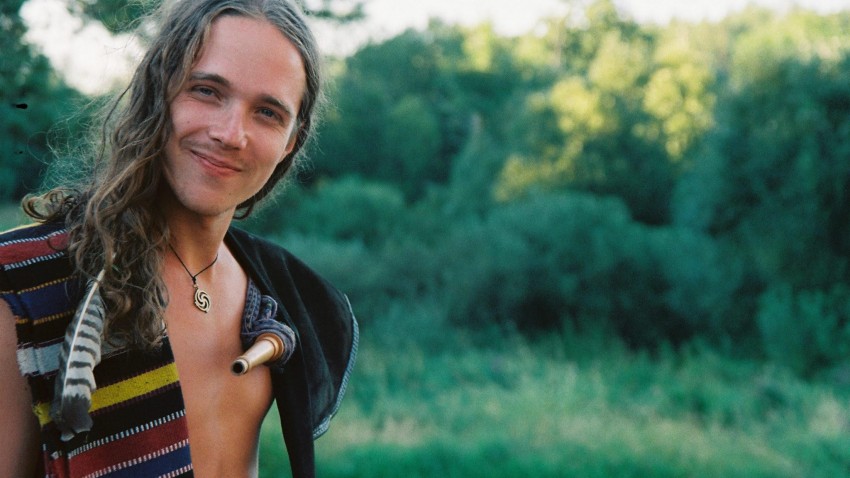 Philosophy is often hastily conceived as a fruit of a frigid, abstract, logical thought and, speaking in the terms of shamanism, as an embodiment of a pure Sky in a human being. However, next to this side of philosophy, another part of no less importance is neglected. There are clear connections with the domain of the Goddess of Earth which reveal a more harmonious and not so one-sided picture of philosophy.

The lecture is focused on an introduction of the image of Gaia – the birth-giving Goddess – as it appears at the key moments of early Western philosophy. We will discuss Socratic dialectic which is described as a practice of midwifery, the genealogy of Eros, of a philosophical daemon, that signifies thinking as giving birth in the presence of beauty in Plato’s philosophy and also the famous allegory of the cave which appears as a philosophical appropriation of a mythical image of a cave – a womb of Mother Earth. Besides that we will compare the traces of Gaia in the classical philosophy of antiquity with the ethnographical descriptions of the Goddess of Earth Žemyna in Lithuanian folklore.